How Do Homeowners Accumulate Wealth?

We found this very interesting! This is important for anyone considering renting or buying. Evaluation of financial investments can make or break 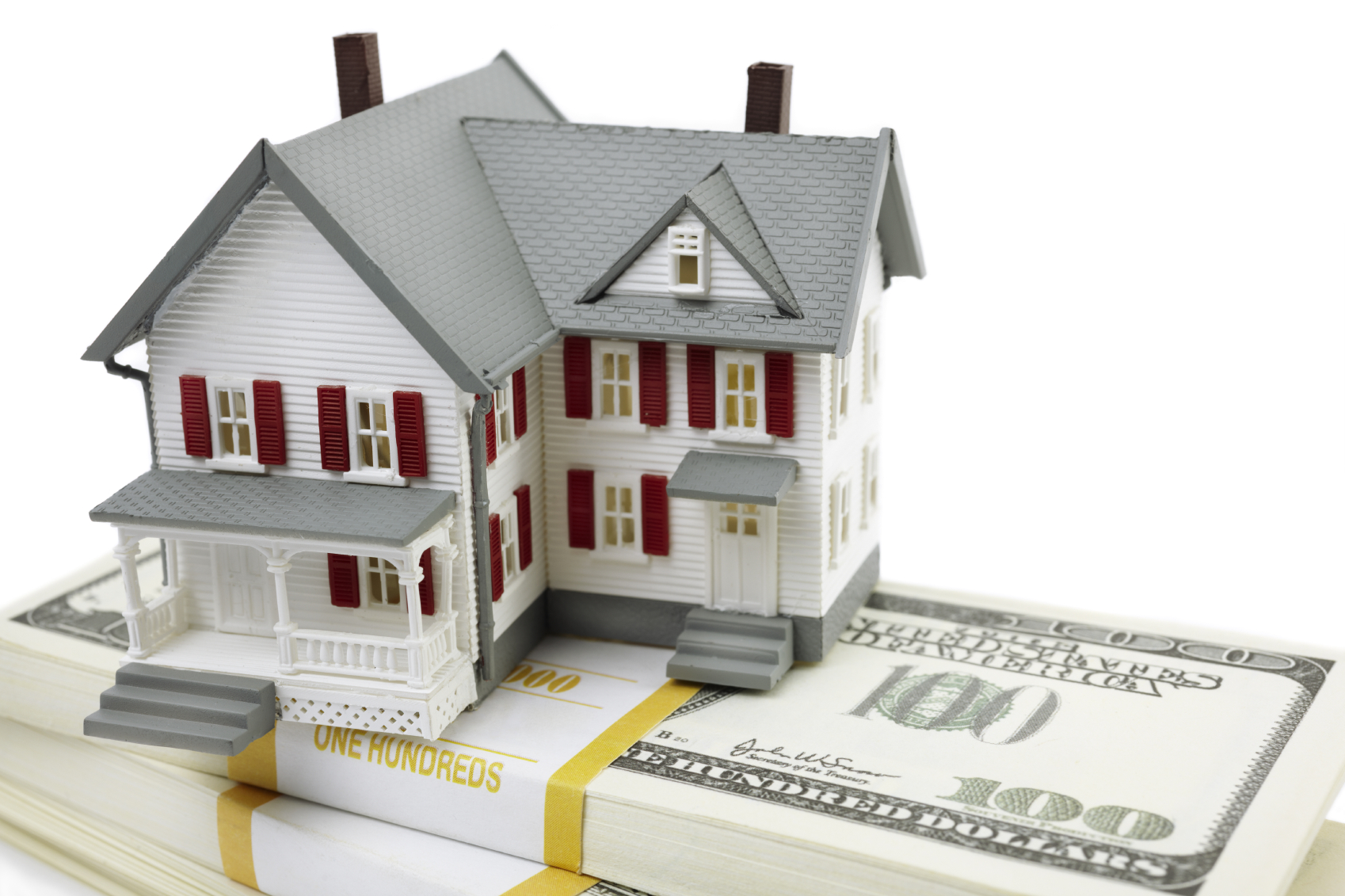 your return on an achievement scale. Check out what Lawrence Yun had to say:

The differences between buying and renting are massive. According to the Federal Reserve, a typical homeowner's net worth was $195,400, while that of renter's was $5,400. The data reflects 2013 and the next survey of household finances, which is conducted every three years, will be out in 2016. Based on what has happened since 2013 and projecting a conservative assumption of what could happen next year to home prices if we see only 3% price growth, the wealth gap between homeowners and renters will widen even further. The Fed is likely to show a figure of $225,000 to $230,000 in median net worth for homeowners in 2016 and around $5,000 for renters. That is, a typical homeowner will be ahead of a typical renter by a multiple of 45 on a lifetime financial achievement scale.

Though there will always be discussion about whether to buy or rent, or whether the stock market offers a bigger return than real estate, the reality is that homeowners steadily build wealth. The simplest math shouldn't be overlooked. A vast majority of homebuyers take out a 30-year fixed rate mortgage to make a home purchase. After 30 years, there is no mortgage payment (nor rent payment). So the home price growth over that time period would be the equity that the homebuyer would have accumulated. For example, the median home price of a single-family dwelling in the U.S. thirty years ago in 1985 was $75,500. This year, it will be at least $220,000. That figure of $220,000 is the housing component of the person's wealth. Even had home prices not risen, the person would still have $75,500 in wealth today - on top of not paying any further monthly mortgage after 30 years.This simple example does not play out nearly as neatly in the real world, since people do not stay in one residence over the 30 year period. Almost all homeowners trade up, change neighborhoods, or move to a better school district at some point. However, they are able to make those residential relocations due to the housing equity accumulated, even over a shorter period, and can immediately apply that equity to the next home as a downpayment. Therefore the conditions of steadily building housing wealth still hold.We also know that not everyone can or should be homeowners. The memories of easily accessible subprime mortgages and subsequent harsh foreclosure pains are still fresh, and remind us of the devastating impact on the families involved, local communities, and to the broad economy. In addition most young adults have not developed the financial standing or have found a stable, desirable career and, therefore, choose not be homeowners until later. The homeownership rate among households under the age of 35 is 35% currently and rarely rises above 40% historically. For those under the age of 25, the current ownership rate is 23% and rarely rises above 25%. But the time will eventually come when people want to convert to ownership. By the time people are in their prime-earning years of 45-to-55, nearly three-fourths do eventually become homeowners. By retirement, nearly 80% are homeowners.A recent survey of consumers commissioned by my organization revealed that 80% believe that purchasing a home is a good financial decision (2015 National Housing Pulse Survey). Most consumers appear to already understand the simple math and the benefits of homeownership. So don't overthink the matter of whether now is a good time to buy, or whether stock market returns will be better. The exact timing of a home purchase will have little financial impact in the big scheme of things. Just know that homeowners generally do come out ahead of renters in the long run.